After 6 days filled with a potpourri of celebratory activities, our Guanajuato visitors were treated to a dinner party hosted by the Ashland Amigo Club. Guanajuatenses and locals enjoyed the opportunity for more socializing during an evening that included a full-course dinner (with margaritas!) and dancing to Latin music. Smiles and laughter abounded throughout the event that was held in the historic Ashland Springs Hotel. The photos below provide a taste of the evening’s festivities. All photos were taken by Jay Ach, Amigo Club board member at large. 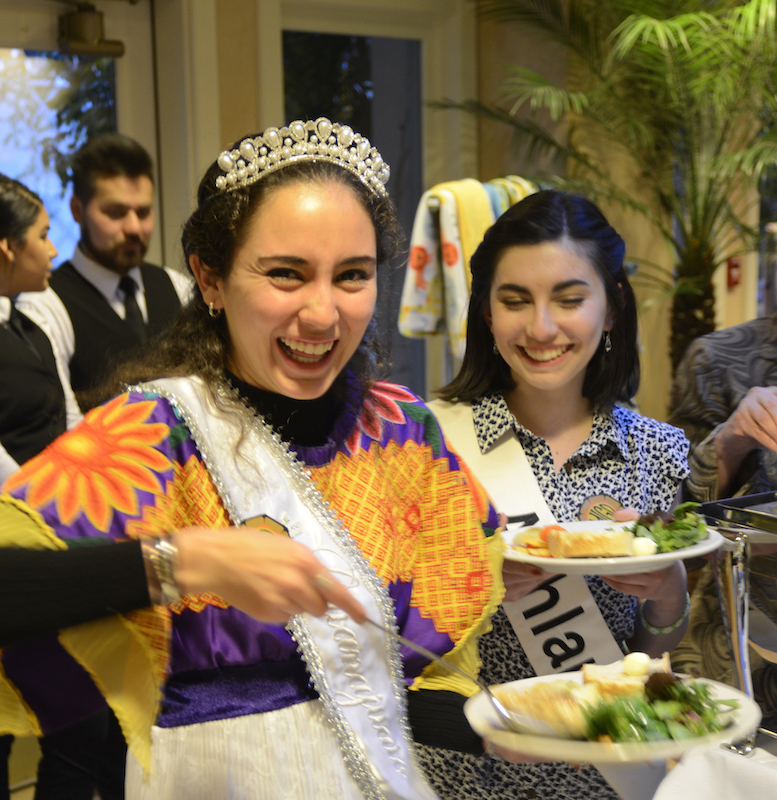 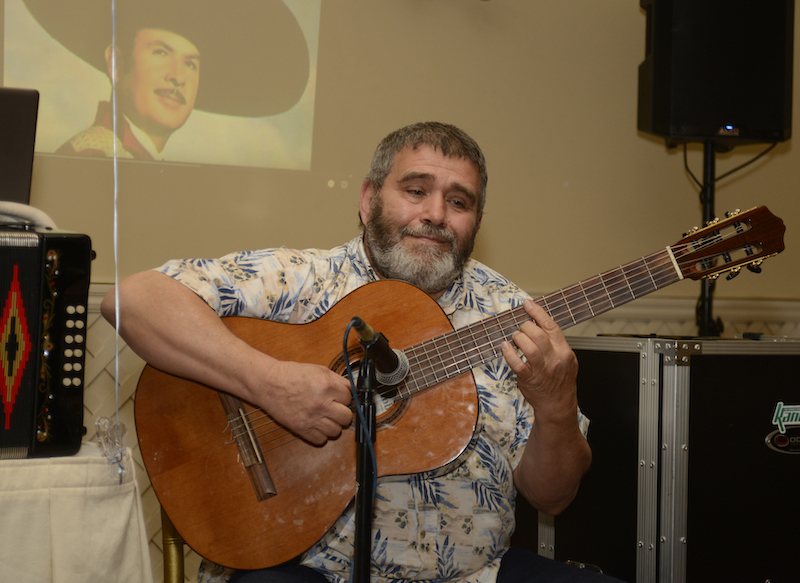 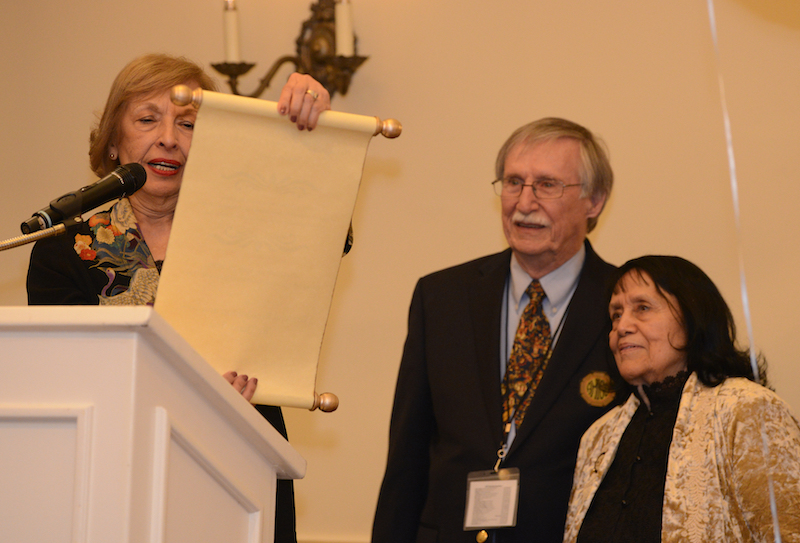 Amigo Club President, Mina Turner, served as master-of-ceremonies. She reads a tribute to Señora Chela Tapp-Kocks, who has been largely responsible for starting and maintaining the sister-city relationship between Ashland and Guanajuato. Also present is Kernan Turner, board member at large. 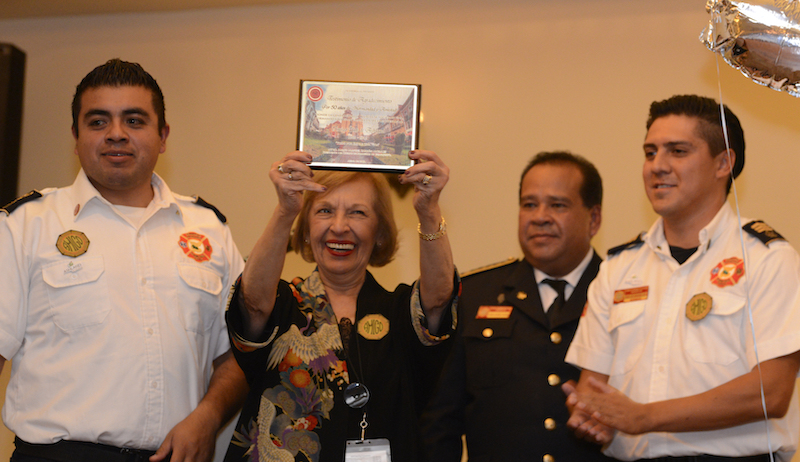 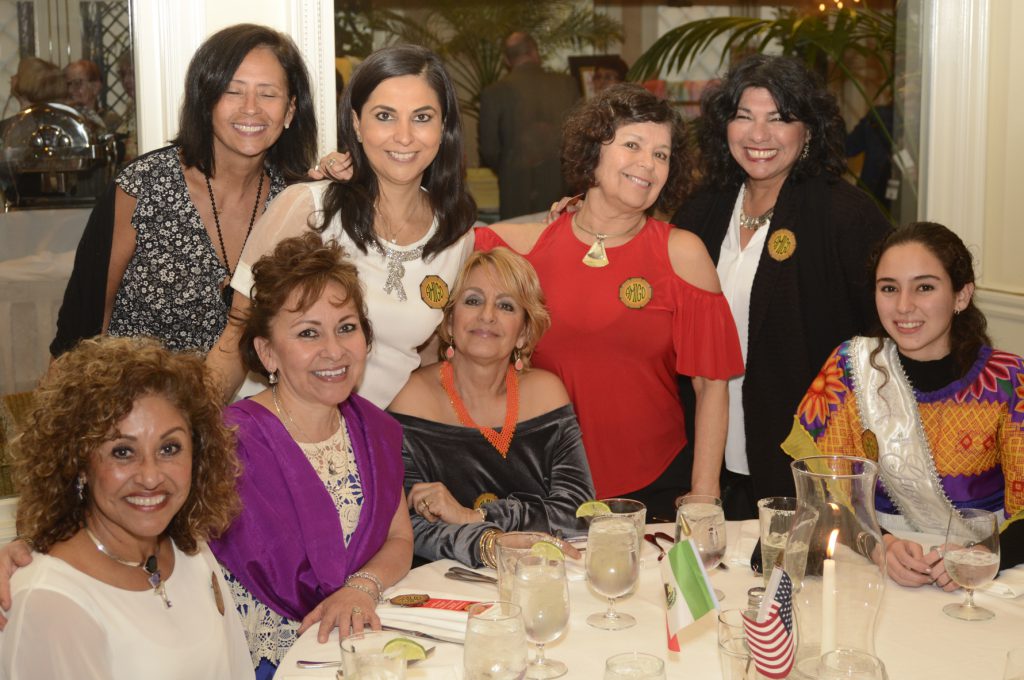 Dr. Miguel Covarubias and his wife Marta (center) reunite with Dr. Ken Rhee and his wife Donna. Drs. Covarubias and Rhee have worked together in Guanajuato and at La Clinica in Medford. The Rhee family hosted the Covarubias family during the 40th anniversary celebration ten years ago. 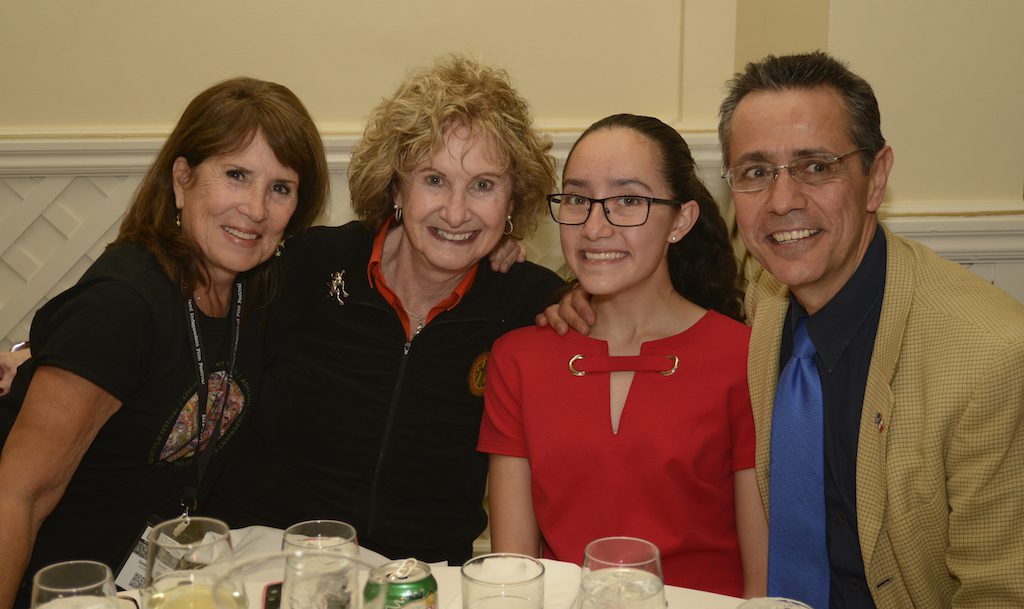 Martín Pantoja Aguilar, University of Guanajuato academic and SOU alumnus, with his daughter, Emilie, and his Ashland host Connie Alexander (with friend). Martín gave a brief talk about the continuing relationship between U of Gto and SOU. 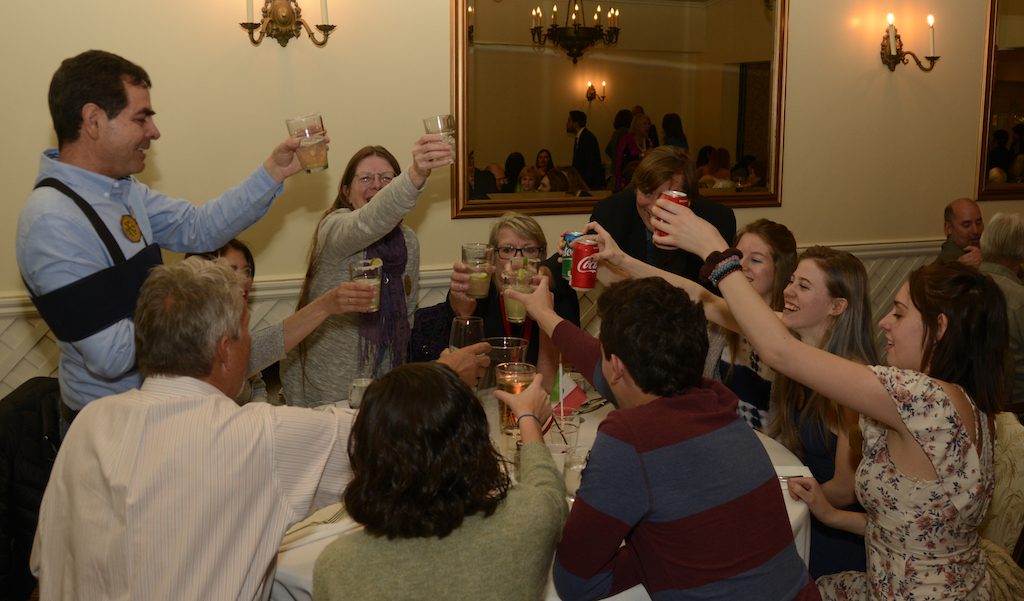 Ruben Rodriquez and his family (from Guanajuato) raise a glass together with the Sean Van Ausdal family (Ashland Amigo Club). These families have been friends since the 40th anniversary. Ruben first came to Ashland when he was in middle school; at that time his father was working on his Masters degree at SOU. 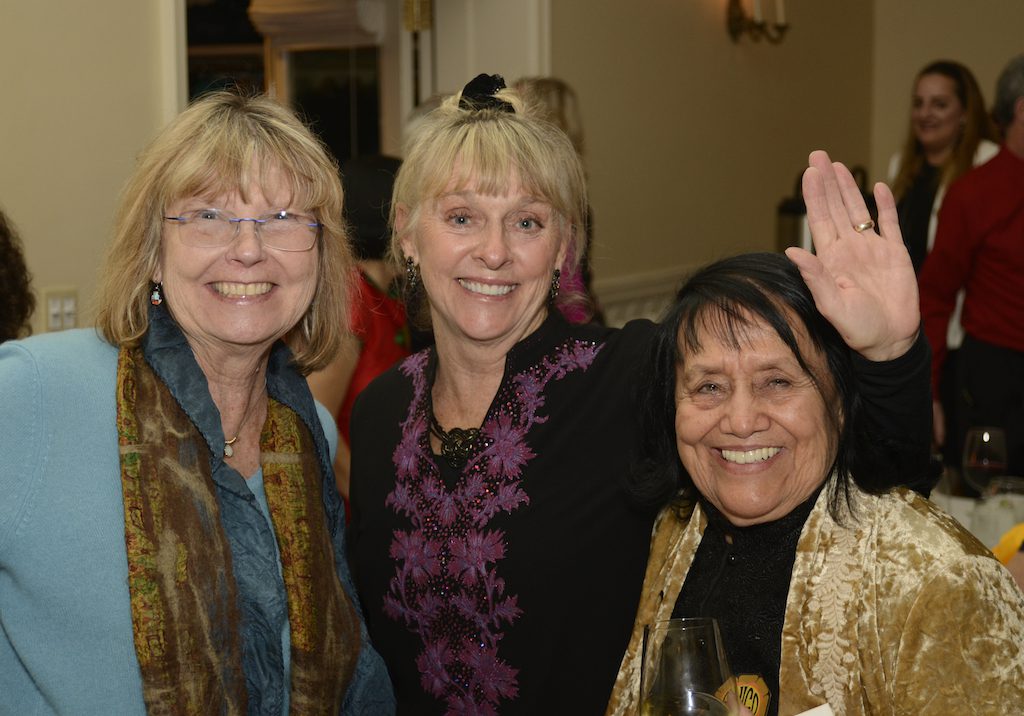 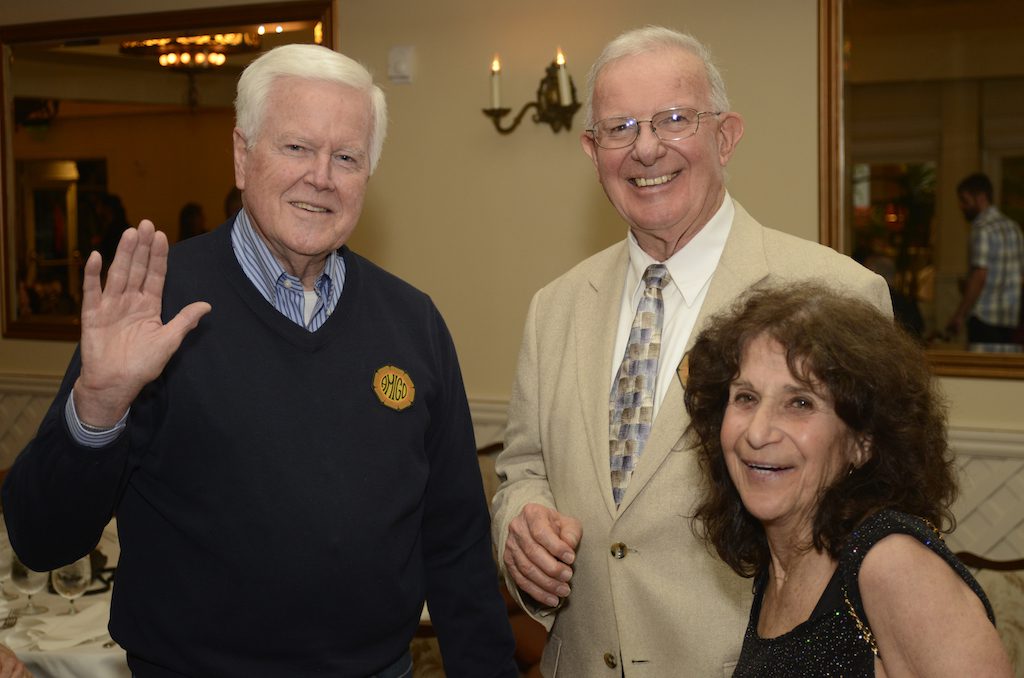 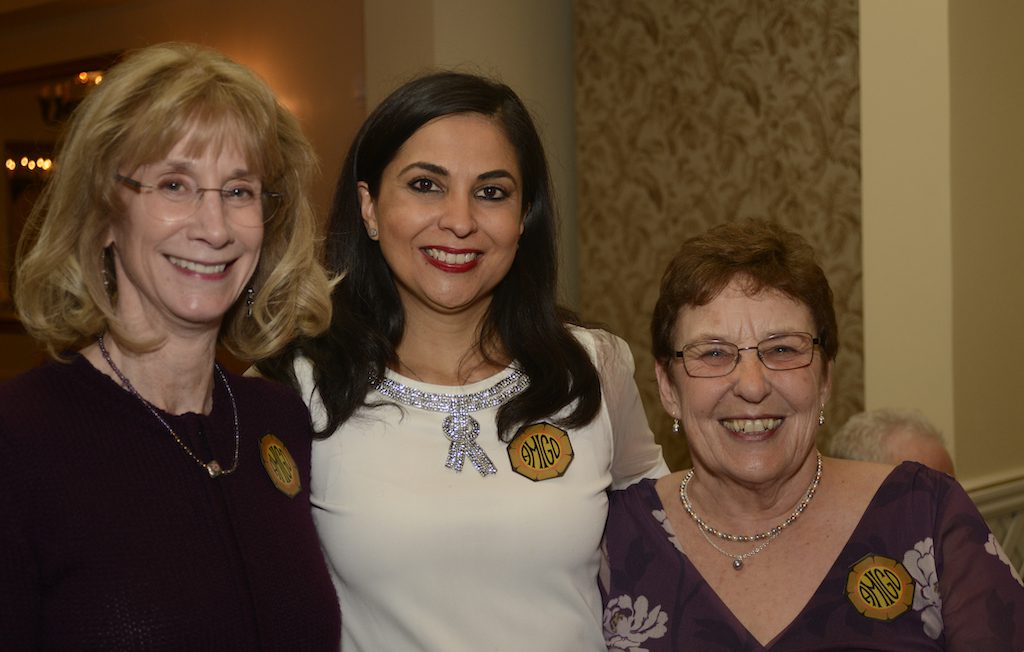 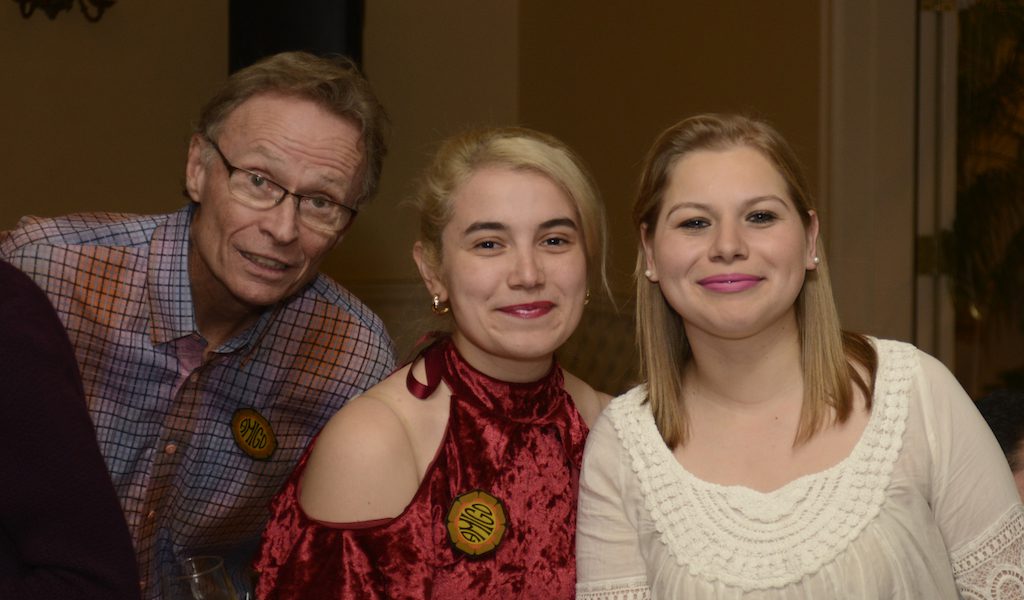 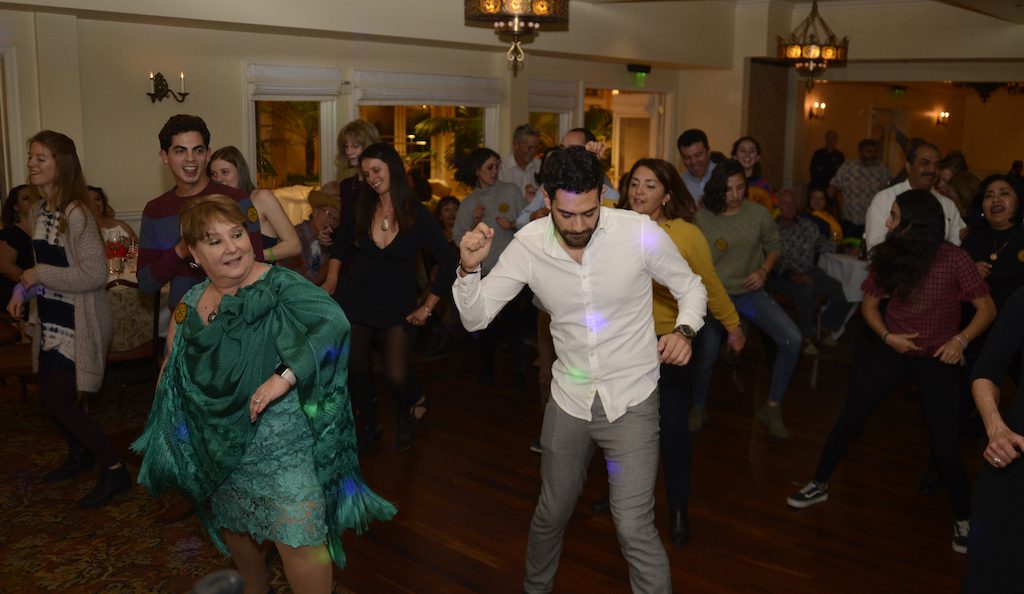 Guests dance to Latin music. Karen Burstein Campos (in green) is a city councilor in Guanajuato and active member in their Amigo Club. Rodrigo Stefani Leon Flores (in while shirt) is employed by the Guanajuato city government 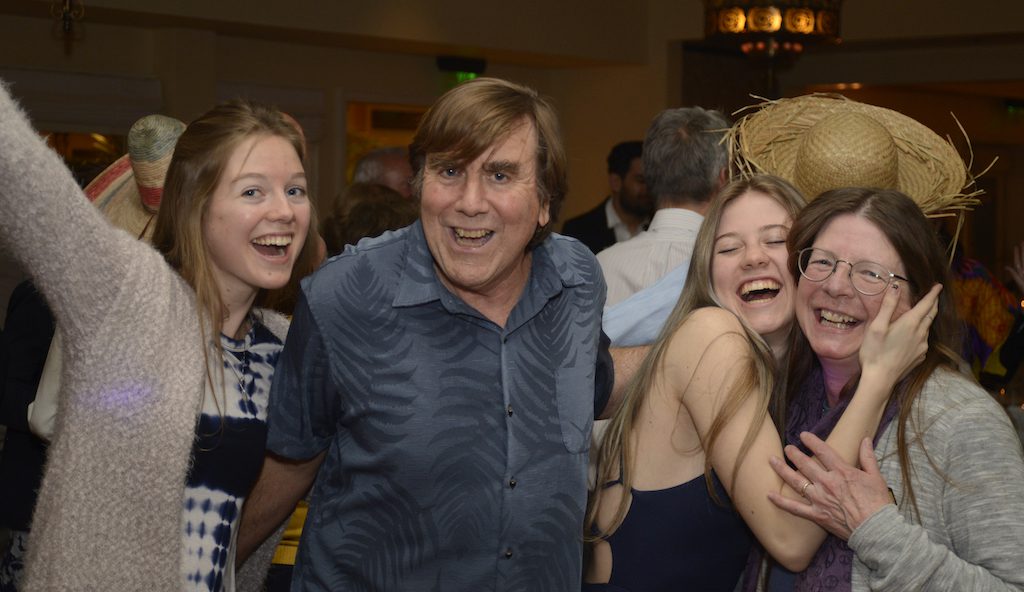 Sean Van Ausdal (treasurer of the Amigo Club board) enjoys dancing with his daughters Solana and Celeste, and his wife Catherine. 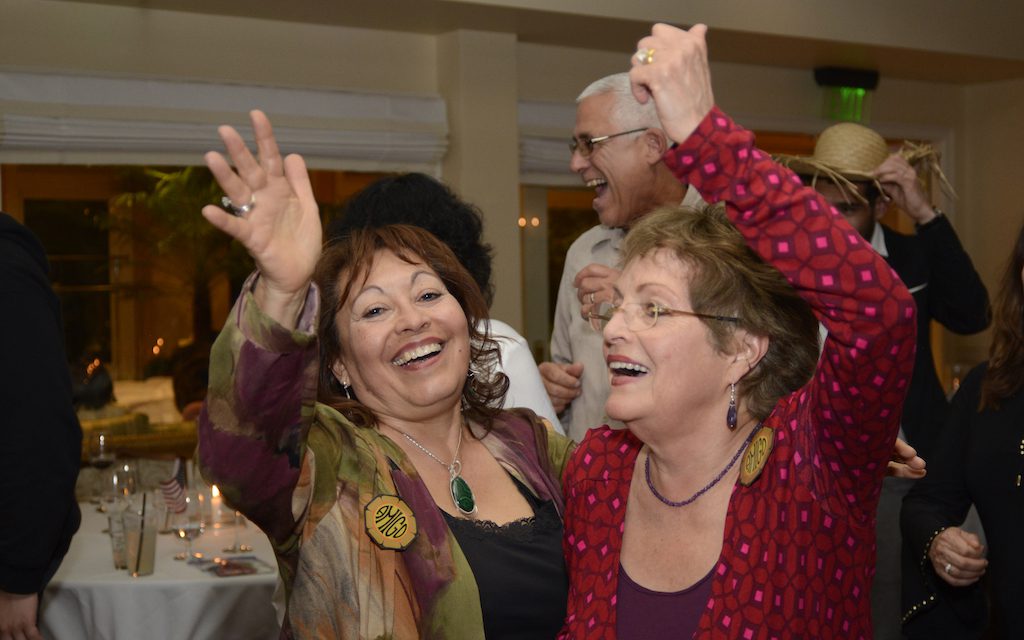 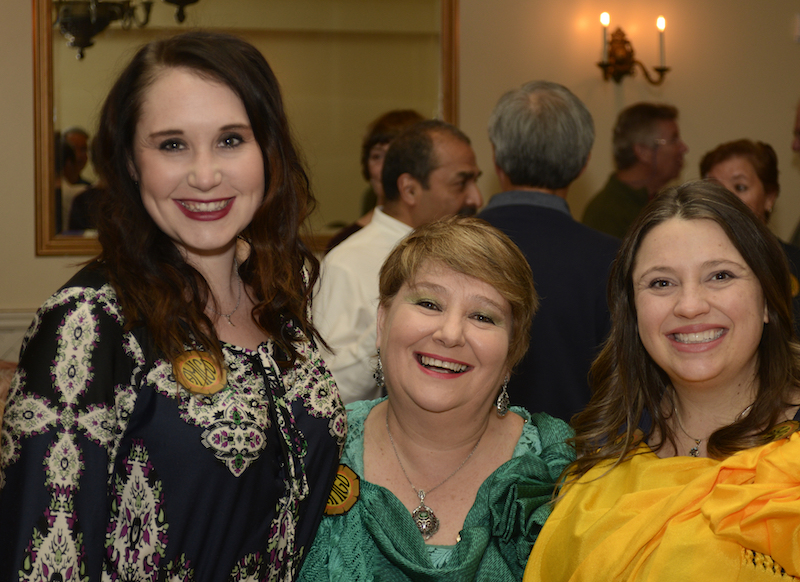